The organizing committee and SAAS wish to acknowledge the generous funding and support from the City of Stockholm, the Magnus Bergvall foundation, ABF Stockholm, the Department of English at Stockholm University, and the US Embassy in Stockholm. 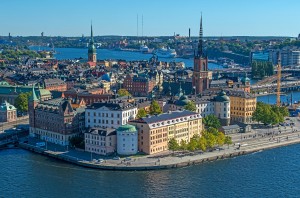 Contact Us
The main conference organizers are Bo G. Ekelund, Adam Hjorthén, Oskar Nordell, and Alice Sundman. Please refer all inquires about the conference to the designated email adress: saasconference2018@gmail.com.